What Do We Know About the Upcoming Version of Pokémon on Smartphone?

In accordance with Forbes announcing Pokémon Go as the year’s biggest success and also its biggest disappointment, there is no doubt that people will remember 2016 for it. With mobs of trainers and enthusiasts roaming the local parks and streets, actually swaying them to interact with each other more and explore, overall, what they have been missing out from their lives. But that lies in the past as the creators of Pokémon have announced their next big move for smartphone users and it’s creeping just around the corner as we talk about it.

iOS and Android users will be delighted to receive another bundle of joy from Niantic, the company responsible for creating the best mobile handheld game for the franchise, as they have announced another title by name of Pokéland to hit the markets of mobile game lovers soon. Anyone can play even those on holiday.

The new release will be a playable title for both Android and iOS platforms and devices while being allocated as the direct sequel to Pokémon Rumble Series which has seen its last version being released for Nintendo console in 2015.

From 31st May 2017 up till 9th of June this year, Pokeland will undergo vigorous testing for its alpha phase in Japan across various mobile phone devices. This testing phase will be focused on performance and glitches-related issues featuring more than 50 playable stages, 15 floors to be climbed for the Champion’s Tower, and round about 130 Pokémon to be exposed.

While the game itself would require an active internet connection for players to experience the complete features, it will also include secret and brand-new landmarks to be discovered and unlocked. Additionally, players will also be granted a so-called feature by the name of ‘detector’ that will be activated every half an hour to help you locate new and rare Pokémon throughout the playable area within the game’s map. 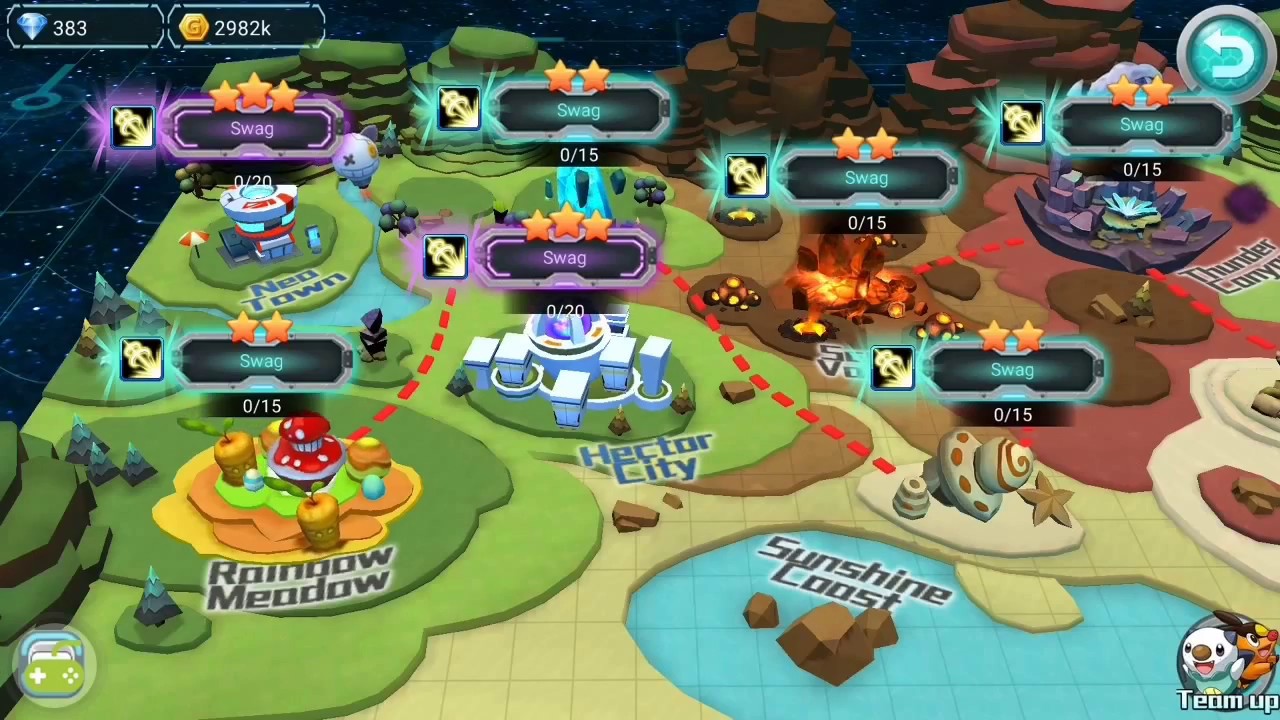 Nonetheless, the biggest feature of the game will undoubtedly be the power-ups and in-game purchase items that are so very attractive to gamers of these kinds and genres of games. Players will have the ability to charge up their figurines with power-ups. Though it has not been confirmed whether the title will be released outside Japan, Pokeland will become a part of the Pokémon games family which has been increasing ever since the last couple of years including Pokémon Duel, Pokémon Shuffle, and Magikarp Jump which was just recently released this year.

Pokémon is a decades-old name, with its original work ranging back to 1996. Ever since its inception and widely popular anime TV series in 1997, it has been able to grab the attention of the younger generation and the craze hasn’t simply yet let go. iOS and Android game development is a good platform for such a renowned young kids entertainment show that has grown up with the ages, and the creators seek to cash on it to the most.

Pokeland The Next Big Hit

Pokeland will feature action role-playing that may include 3D polygons for character creation and development with players taking control of their Mii characters and will involve lots of traveling to unvisited places on the maps to uncover quests and complete missions in story mode. To keep up with the latest news regarding Android & iOS game development, visit App Socio. We keep you posted with all the latest game development and designing trends and services.

[Infographic] Native vs. Hybrid: What Should You Choose for Enterprise Mobile App Development?

9 Benefits of Having Chatbots in Mobile App 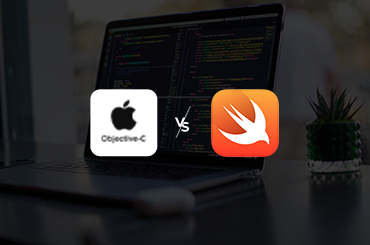 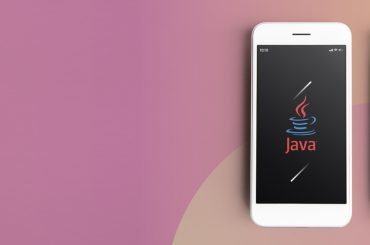 Kotlin vs Java: What Are the Differences?