With June and the WWDC just around the corner, the rumor mills have been doing the rounds again. Just what w

ill the new iOS 11, the beta version of which, as well as the beta version available for all Apple developers, is usually announced at the WWDC, feature? Here, one interesting tidbit of information: Apple has taken a break from its usual custom and will be hosting the WWDC in California this year instead of their usual San Francisco. Is that an indication that the iOS 11 will be a complete break away from all previous Apple software that has been released so far? That is kind of difficult to confirm because there has been very little information that has been allowed to escape the ‘Apple nest’ regarding their latest software. However, here are some of the most popular specs that experts say are sure to be a part of the iOS 11 whenever it is finally announced! 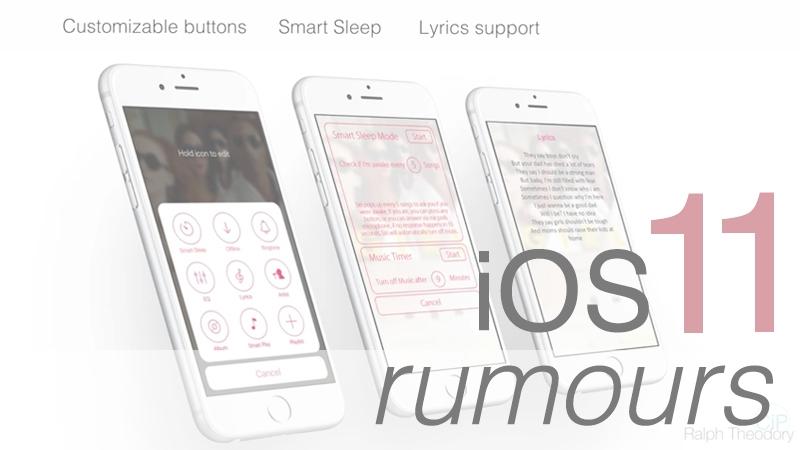 That’s all really exciting so, yes, let’s keep our fingers crossed and hope the iOS 11 will get here soon! For applications of iOS11, App Socio is the name you need to search for!