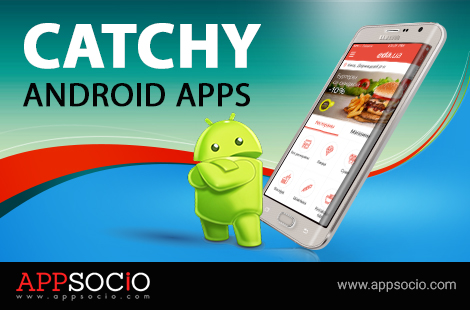 Android is Google’s operating system used on Android phones, and among the top android phones and tablets are ASUS, Samsung, Motorola, Huawei, Sony, Sharp, LG, Dell, HTC, Acer, Toshiba, Xiaomi, Karbonn among a host of many others. Android has been renowned for quality apps at the best of prices and that Android users outnumber IOs users on the planet.

No doubt there are countless apps to download from Google’s play store, it is quite understandable that an array of apps can confuse you as you are unable to decide which one to download and what not to download.  Here, the best android apps and games are listed and if any of these apps sounds appealing then we guarantee you that they do not disappoint.

Description: To keep your Android device safe from malware and viruses on worrisome public Wi-Fi networks, you’ll need a very good VPN and ExpressVPN is one of them. ExpressVPN is one of the most trusted and secure brands in the private network security for the following reasons: It’s super-fast, quite safe, boasting an SSL-secured network with 256-bit encryption, unlimited bandwidth and speed. It has servers in 78 countries around the world (including Hong Kong, Taiwan, Japan and others) in more than 100 locations hence you can have the best VPN experience using ExpressVPN. 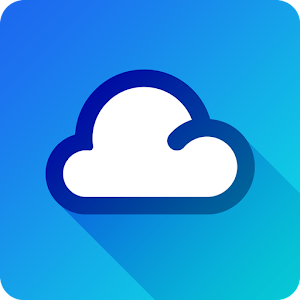 Description: Arguably one of the best weather apps out there, 1Weather features a simple, paginated design that shows you the current weather forecast for up to 12 weeks, radar to help you see approaching storms and other good to know stats. You will also get a fairly decent set of lightly customisable widgets as well as standard notifications. Perhaps its best feature is its minimal design which shows only the weather. Visit this site right here. The full version of the app is completely free to download, however at an extra cost of mere  USD $1.99 all in-app advertising can be removed. It’s a must try app!

Description: Google Drive is a cloud storage solution available on Android where all new users get 15 Gigabytes for free, once they have signed up for permanent usage and you can also buy more space as per your need. What makes Google drive so special is the suite of Android apps that are attached to it: Google Docs, Google Sheets, Google Slides, Google Photos and Google Keep. Between the office apps, the photos app allows unlimited photo and video backup whereas the Google Keep allows note taking. Some of the features of these apps include live collaboration, deep sharing features and compatibility with Microsoft office documents 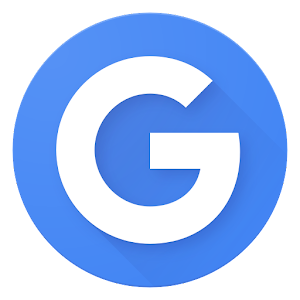 Description: Google Now is arguably the most powerful Android apps available anywhere. It first debuted a few years ago and has grown into an always-on personal assistant telling you news updates, weather updates and your relevant interests, managing things like plane flight information and giving you access to quick information via voice searching. It’s also constantly updated by Google.